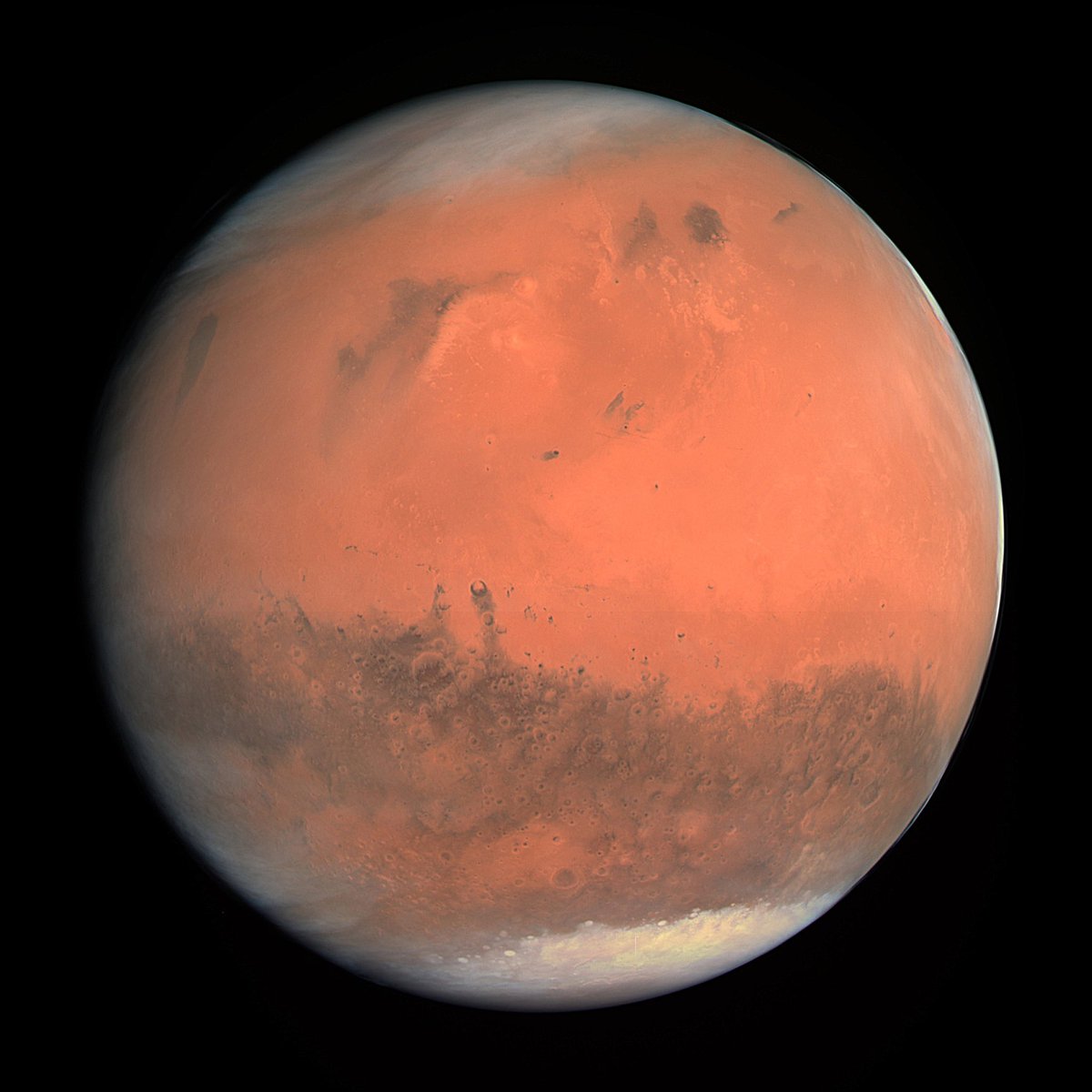 Taro Gold Retweeted · Sheldrick Wildlife @SheldrickTrust
4 days ago
Elephant mothers are ever present, providing the comfort & nurturing reassurance their babies need to thrive - much like we need from our own moms. Thank the maternal figure in your life this #MothersDay by gifting them an adoption: https://t.co/r5yKcE5JIs https://t.co/ysSHLCFuLx
View on Twitter 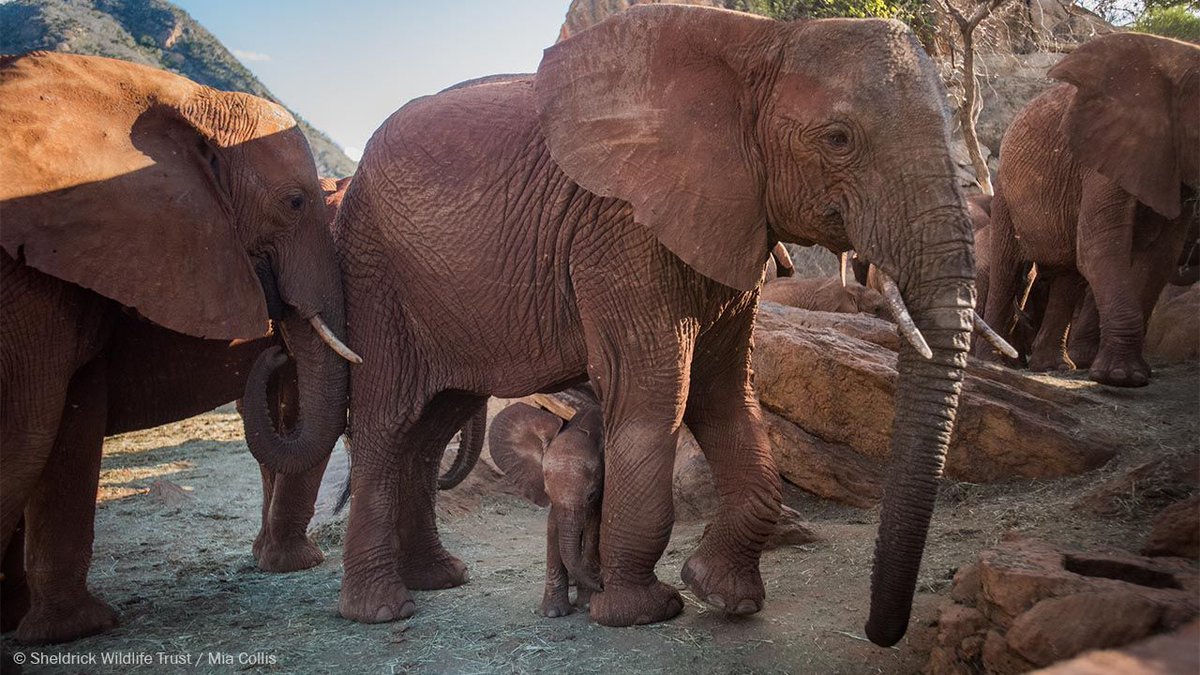